Weekend Writing Warriors ~ 12/13/20 It Happened Beneath the Mistletoe: A Confession 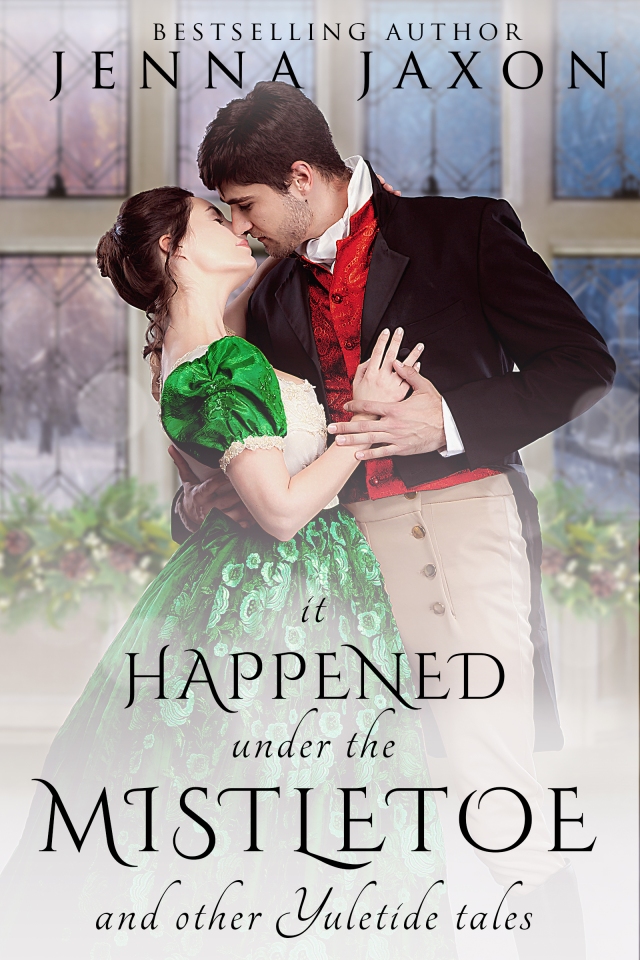 Christmas magic under the mistletoe…

Roger, Lord Daventry is contemplating a quiet Christmas at his home in Bath—until he literally falls at the feet of beautiful Lady Sylvia Montgomery. He and Lady Sylvia have an immediate attraction, but everyone is leaving London for their country homes for the holidays. Roger says his goodbyes, hoping to meet Sylvia again in the spring.

Lady Sylvia, however, has other plans.

Cajoling her parents into spending Christmas in Bath, Lady Sylvia is thrilled to meet Lord Daventry once more at the city’s Assembly Rooms. She and Roger manage a tryst under the mistletoe and Roger is ready to make a declaration for Sylvia’s hand. But when her father is called away on business, and her brother, Lord Chumleigh, arrives to chaperone Sylvia, Roger recognizes a man from his past who can sabotage his hopes of marriage to Sylvia.

To set the scene, Roger has come with his cousin to a winter’s ball in London to meet the young lady the cousin is enamored of. But Roger loses his cousin in the crowd, and ends up careening around the room, landing on his knees in front of someone in a white gown.

This week I’ve skipped ahead a few paragraphs. Sylvia has just finished a set with another partner and is perplexed that she cannot find Lord Daventry. We are in Sylvia’s POV. 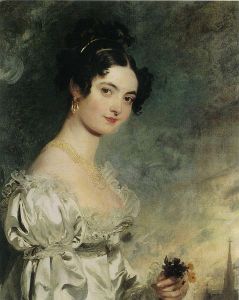 All of a sudden, they were spinning, the steps of the waltz fortunately coming automatically as all Sylvia could think of was his mouth, so temptingly close to hers. What would it be like if he were to lean his head in toward hers and—

“I have a confession to make, Lady Sylvia,” he said, his voice bringing her abruptly out of her daydream.

“What is that, my lord?” Was he having thoughts of kissing her as well? Her cheeks suddenly heated, her stomach fluttering.

“When I said I was practicing at cards in the card room, I wasn’t telling you the whole truth.”

“Oh?” What else could he have been doing there?

“No, I did play several hands, but what I was really doing was waiting until it was time for us to share this dance.”

His gaze didn’t waver from her face.

“That is rather singular–why not join in the dancing? Partner with some other young lady?” Men were scarce at balls and needed to do their duty.

“I could have done, but,” he turned his gaze from her, “I didn’t wish to see you dancing with other gentlemen.”

“Oh.” His words surprised that squeak out of her. He was jealous of her dancing with other men? Her whole body must have blushed as heat shot through her.

It Happened Under the Mistletoe and other Yuletide Tales, an anthology of five of my Christmas novellas, is available on Amazon for .99 and on Kindle Unlimited for free!

7 Responses to Weekend Writing Warriors ~ 12/13/20 It Happened Beneath the Mistletoe: A Confession