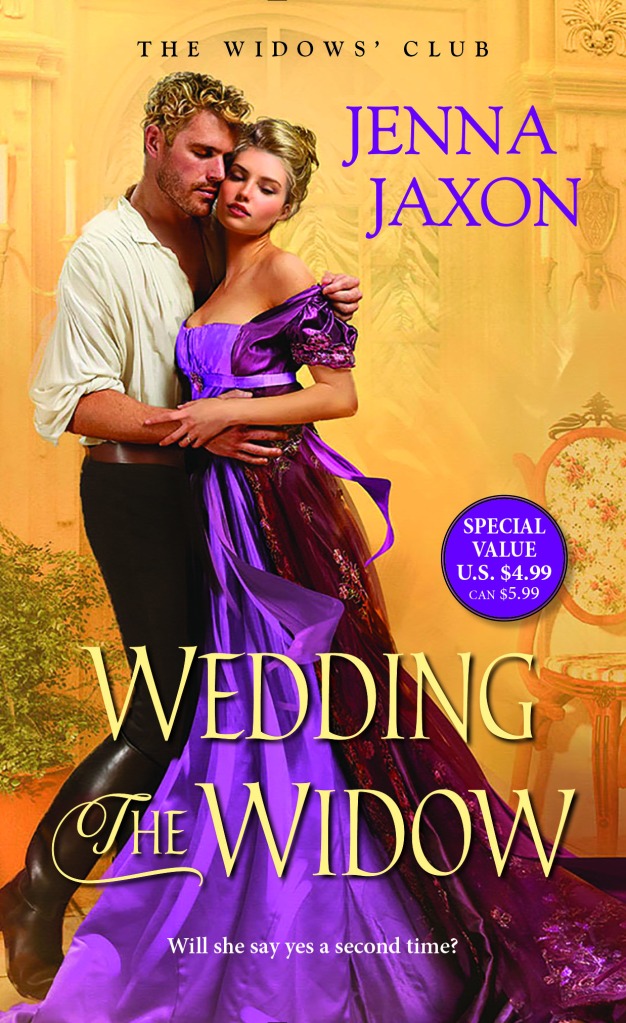 Only 37 days until Release Day!

Welcome to more of my snippets from my upcoming release, book 2 of The Widow’s Club series, Wedding the Widow, which will release in print and e-book on July 31. This has been a very busy summer!

In this week’s snippet I’m continuing from the beginning. Lord Brack (Jemmy to his family and friends) and Mrs. Elizabeth Easton, are attending the Harvest Festival while at a house party in Wrotham Village, Kent. The festival is about to finish with a somewhat potent ritual called the Crowning of the Corn Maiden. Jemmy has just told her the crowning used to entail more than just a kiss. 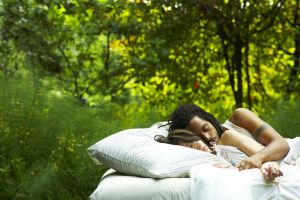 “More?” she squeaked, heat blasting her face, as though she stood too close to the flickering torches. The chilly night became hot as midday.

“Long ago the Harvest Lord chose his Corn Maiden as his Bride of the Fields.  After the toasts and celebration ended, the Lord took his Bride into the fields and the two spent the night together in a makeshift bridal tent. The next spring, if the Corn Maiden was increasing, it was considered an auspicious sign for a good crop and the two married.”

“And if there was no child?”

Wedding the Widow is available for pre-order on Amazon, B & N, Kobo, Google, and Apple.

“Will she say yes a second time?”

Widowed by the Battle of Waterloo, the ladies of Lyttlefield Park are reentering London society, where they’ll learn how to live—and love—again . . .Of all the widows of Lyttlefield Park, Elizabeth Easton seems least likely to remarry. Though many gentlemen would love to get to know the charming Mrs. Easton better, she is devoted to the memory of her late husband. Which is why she’s so shocked to be overtaken by passion during a harvest festival, succumbing to an unforgettable interlude with the handsome Lord Brack . . .

After enduring years of war, Jemmy, Lord Brack, plans to defer matrimony in favor of carefree pleasure. But who could resist a lifetime with Elizabeth Easton, a woman as marvelously sensual as she is sweet? Yet despite their mutual desire, she refuses to consider his proposal. With scandal looming, and their families bitterly opposed to the match, Jemmy must find a way to convince Elizabeth to risk her wary heart on him—and turn one infamous night into forever . . .

Books in The Widow’s Club series: 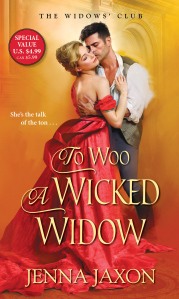 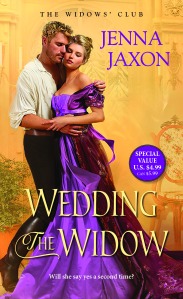