Medieval Monday ~ Seduction at the Christmas Court ~ “Are You Not Hurt?” 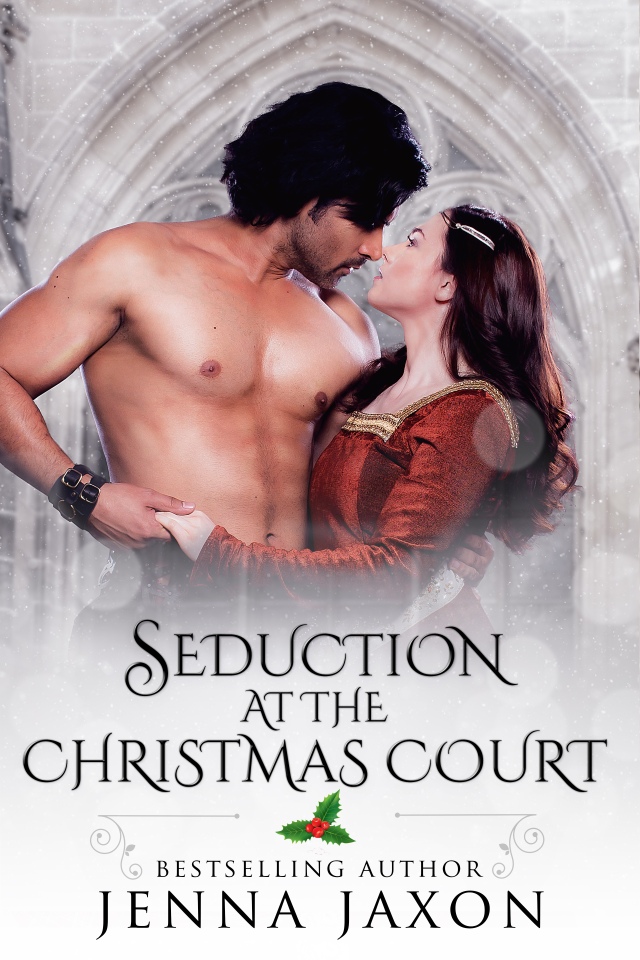 “Come with me, I have need of you.” Straightening her shoulders, she marched back into the surgery, dragging her sister behind her.

She searched the faces of several men lying on the floor, frantic to find Geoffrey among them. Blood beat loudly in her ears.

“Milady.” The boy who had summoned her was back, beckoning her toward a corner where tucked away to the side, two men lounged against a wall, talking and laughing, disregarding the mayhem that swirled around them.

Geoffrey looked up at the lad’s cry and leaped to his feet. “Alyse, ‘tis good of you to come so quickly.”

“Geoffrey, oh, my love,” she ran to him, threw her arms around him and burst into tears, “are you not hurt? The boy said—”

(Available on Amazon, and Free on Kindle Unlimited.)

1 Response to Medieval Monday ~ Seduction at the Christmas Court ~ “Are You Not Hurt?”