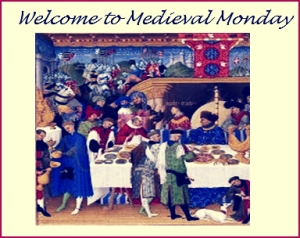 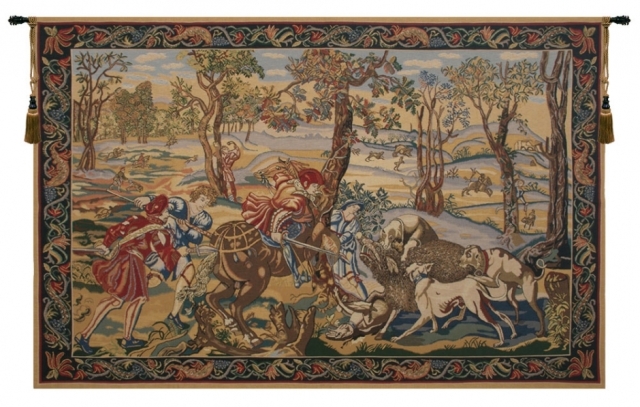 The baying of the hounds sounded off in the distance and Geoffrey looked around eagerly for a companion to hunt with, but no one of his acquaintance presented himself. New courtiers were talking in twos and threes as they sat atop their horses, but not one that he had spoken to more than once. So few of his boon companions had been spared by the pestilence. He looked about for Lord Tamworth, for Roger would be meet company for the hunt, but the friendly face refused to show itself. With a sigh, Geoffrey touched his heel to Saracen and started for the woods–mayhap he would meet someone along the way.

Once the company gained the stand of oak trees on the eastern side of the estate, Geoffrey dropped his horse to a walk, head cocked to catch the direction of the dogs, still baying shrilly. They must have scented one or more boars immediately.

He urged Saracen through the brambles, sweeping his head from side to side, but there were so many dogs out it seemed as if all of them were baying at once and no way to tell where—

Ferocious barking erupted in the thicket of brush to his right then snarling and grunting ensued, the unmistakable sound of an enraged boar.