Today’s snippet is from my just placed on pre-order historical romance, Only Pleasure Will Do. This is the fifth and final book of the House of Pleasure series which will release on August 31. 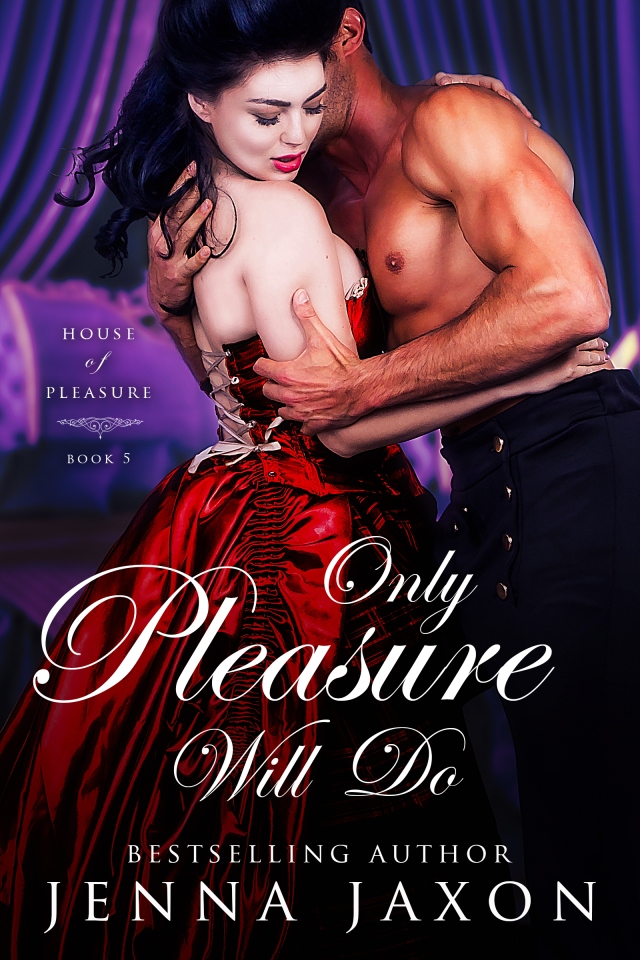 Here’s the new blurb for Only Pleasure Will Do:

The pleasure is all hers…

When Amorina Vestry goes missing, Sir Reginald Matthews, former Runner now magistrate at Bow Street, agrees to search for the very provocative woman he met a year ago and cannot seem to forget. He manages to track her down, only to be captured by the same madman who took her. Their close proximity in a make-shift prison leads inexorably to a night of passion in which Amorina lowers her guard to reveal a shocking truth. Spurred by his growing attraction to her, Reginald is determined to free them before she commits the most heinous crime imaginable.

As Reginald races to save Amorina, he comes to fear another foe as well. He may very well save his love only to find he must give her up or risk the censure of a society that will condemn her.

Amorina Vestry has been kidnapped and held in two basement rooms for two weeks. In the middle of the night, the door at the top of the stairs–the only possible means of escape–opens. Terrified, she slips into the other room and waits for her chance to escape. 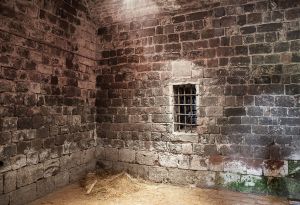 The dimly moving figure took his time with each riser. His eyes must’ve adjusted to the gloom by now. Did he think her a gray patch on the wall, perhaps? Over the past weeks, her snowy linen chemise, which she was currently using as a night gown, had grown dingy. She remained rooted to the spot she’d taken once she’d slipped into the room, scarcely daring to breathe.

She held her breath and prayed.

The man set his feet on the dirt floor and paused, cocked his head.

Willing him to move toward the back of the stairs, Amorina gathered every scrap of courage she possessed.

Shaking his head, the man turned back toward the staircase.

Amorina launched herself at the table, grabbed the ancient chair, swung it up over her head, and crashed it onto the man’s head.

At the last moment he must’ve heard her, for he threw up an arm in defense, but too late. The edge of the chair crashed into the back of his head with a sickening crack before disintegrating in a shower of wooden bits. She’d apparently underestimated efficacy of the old chair as a weapon, for the man dropped neatly at her feet.

Only Pleasure Will Do is available on Amazon for the pre-order price of  $2.99. The book reverts to its regular price of $4.99 on the day after Release Day, September 1. Grab yours while you can!

A Matter of Pleasure, the prologue to Only Pleasure Will Do, is available on Amazon for only .99 and on Smashwords , Kobo, Barnes & Noble, and Apple for free.