Much Ado About A Widow, Book 4 of The Widows’ Club series, released on New Year’s Eve! 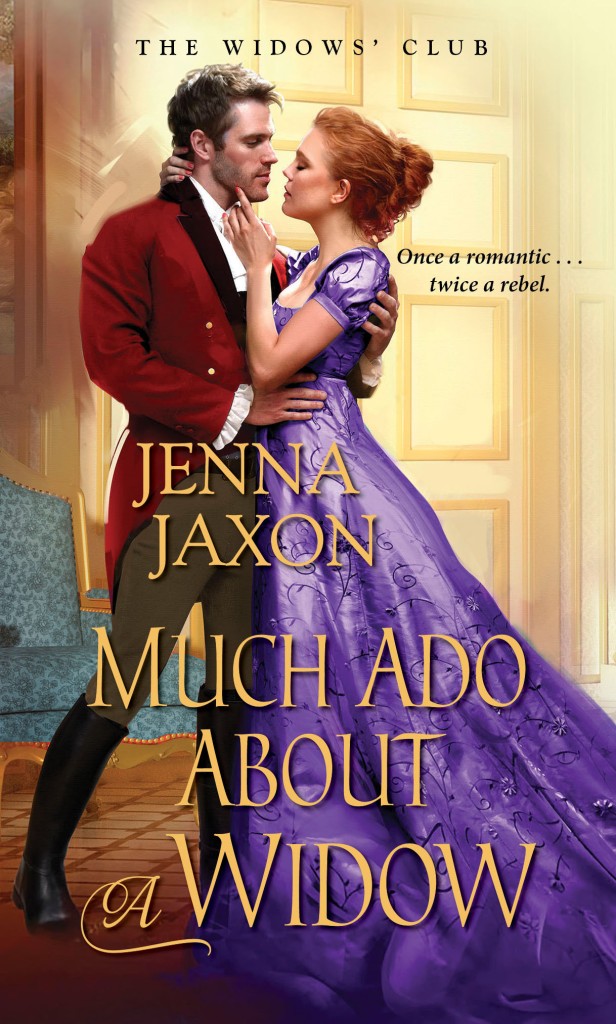 This week’s snippet follows on directly after last week’s.

We are in Rob’s POV and he speaks first in this snippet. 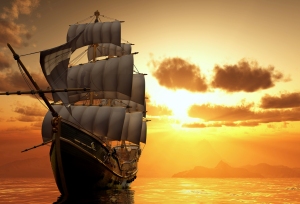 “Whatever your feelings for me, I am in charge of your welfare, which includes attempting to cure you of your seasickness and to do that you must eat.”

“No.” Scowling at him, she shook her head vehemently. “If I eat that I shall be violently ill.” She clamped her lips shut and stared at him, defiant.

“You may be a bit queasy at first, but once we get the tea down, the ginger will take effect, and you’ll feel much better–this has been a sovereign remedy for mal de mer for generations of sailors.” Perhaps a bit of a distraction would help. “Did you know that Admiral Nelson also suffered from seasickness all his life? Still, during his entire career he fought it and died a hero despite the affliction.”

“I assure you, I do not intend to make a career of the sea, my lord.” 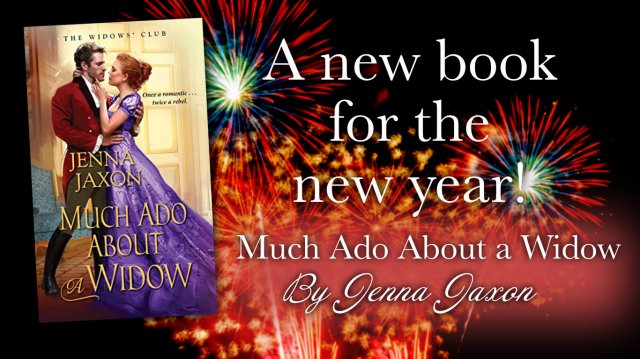 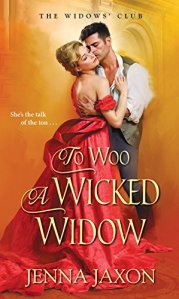 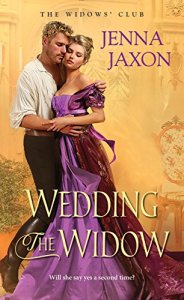 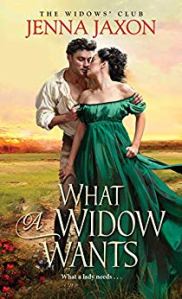 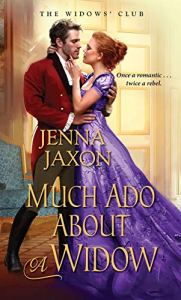