Welcome back to WWW.

I’m still  continuing from my brand new novella, Heart of Decadence, Book 5 in my Handful of Hearts series, that released on April 23 in a boxed set called Second Chance Love: A Regency Romance Set along with works from five other fabulous Regency authors! I’ll finish out the month of May with Heart of Decadence, then go on to my next new release in June! 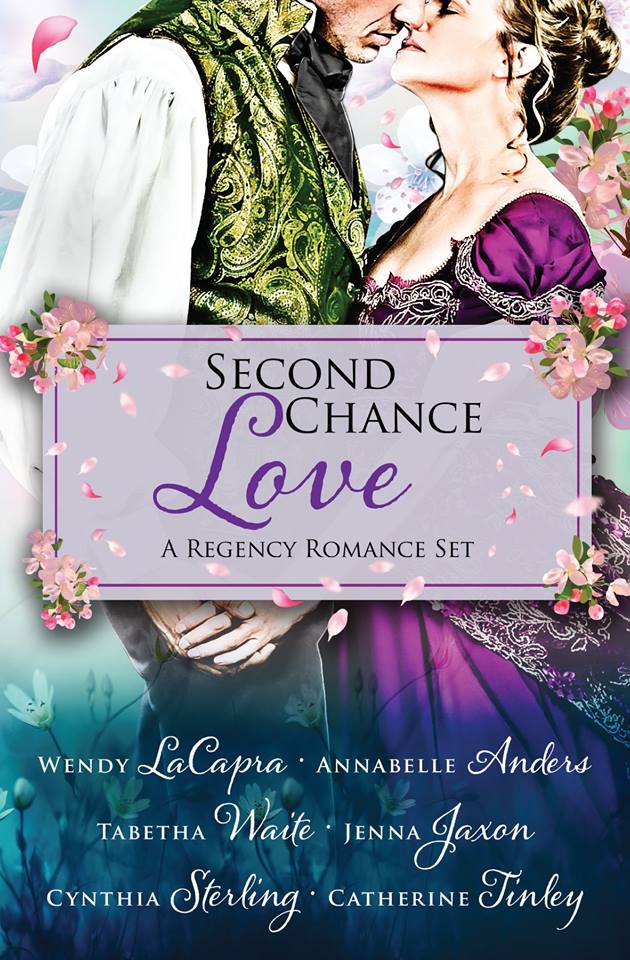 Miss Amelia Burrowes was the scandal of the ton in her first Season, when her fiancée died and everyone assumed she was ruined. Ten years later, she’s back in London to make an arranged marriage that will hopefully allow her sisters to be received by the ton. But when Nathan, Lord Ainsley appears, the man she’d really had a tendre for all those years ago, the flame between them rekindles and Amelia must convince him that a woman with a past deserves a future.

While at Lady Hamilton’s ball, Miss Amelia Burrowes has been found in the library by her suitor, Mr. Burke, who thinks because of her ruined reputation, he can take liberties. He has accosted her and does not want to take no for an answer. In the midst of their heated kiss, in walks a stranger. Amelia recognizes him as Nathan, Lord Ainsley, a gentleman for whom she had a tendre long ago. He too remembers her, very well.

Nathan realizes that Miss Burrowes does not wish to be in the company of Mr. Burke and takes her arm. he leas her outside for some fresh air, but then he asked a crucial question: “Are you indeed betrothed to him?” She declares she is not, although he will likely propose shortly. But she is submitting to the courtship because of her family’s wishes, because no one else will offer for her. This snippet begins a couple of pages further than last week’s, when Amelia has told him of her courtship with Lord Carrington and Nathan has become a bit jealous.

This snippet is still in Nathan’s POV.

The snippet  may have been slightly altered to accommodate the WWW format. 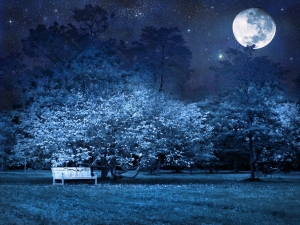 “Perhaps we have stayed away too long; I would not wish to ruin your reputation, Miss Burrowes, when I was trying to save it.”

At that she laughed until she wept, sitting on the bench with her eyes streaming.

Without a word, he handed her his handkerchief and with it she mopped the tears that continued to flood her face. “I am pleased I could lighten your mood, Miss Burrowes.”

She hiccoughed and sniggered, then slowly the tide turned and she sobered saying, “I do beg your pardon, my lord, for that display, but what you said…” she sputtered off again, then composed herself.  “I am afraid I could not help myself,”–lifting the sodden handkerchief, she waved it at him–“I will have this laundered and returned to you on the morrow.”

“Why not return it to me in person?” Nathan didn’t know where that question had come from. He’d had no intention of suggesting they meet again, except that now that he thought about it, he did wish to see her. “Allow me to take you for a carriage ride tomorrow afternoon.”

Here’s the link for the  Second Chance Love boxed set.

The Handful of Hearts series by Jenna Jaxon