This week I’m sharing another snippet from my Regency Christmas romance, Hearts Beneath the Mistletoe. 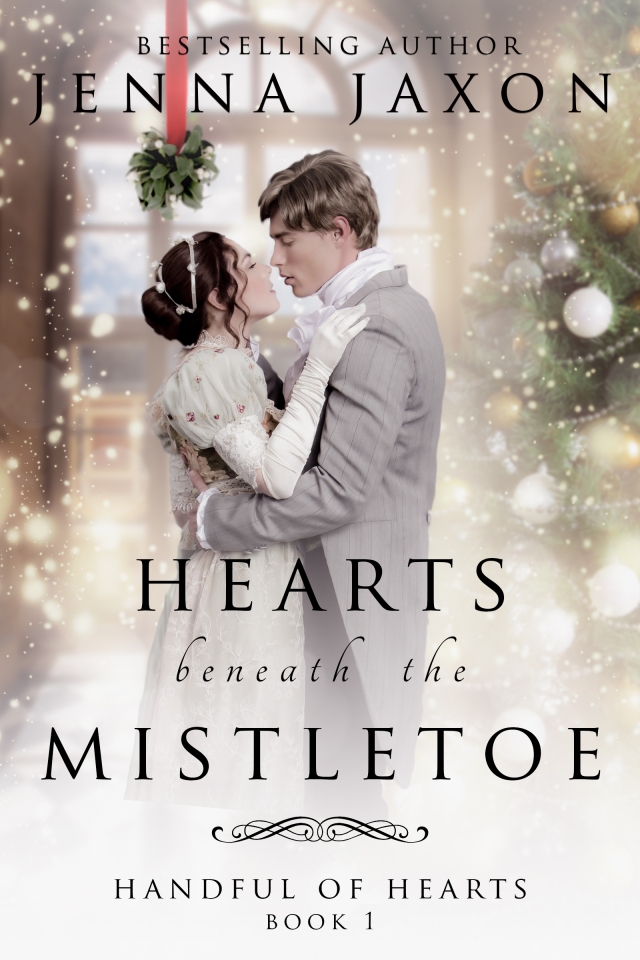 I’m continuing the scene from last week where Alec has taken Jenny aside after he witnessed her and Somersby under the mistletoe out in the woods. She tells him her feelings for Lord Somersby are none of his business, to which Alec replied, “Considering we are betrothed, I think it’s very much my business.” 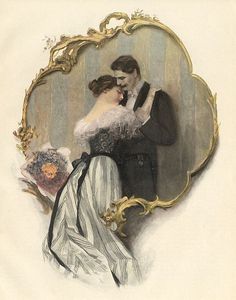 He leaned toward her, placing his hands on the wall on either side of her head.

His looming presence addled her senses, leaving her breathless and scattering her thoughts like a whirlwind did autumn leaves. He was so close if he moved one more inch their lips might meet. What would it feel like to have Alec’s lips on her skin, her hair, her lips? The breath she’d been holding escaped and she sank back against the wall, her head bumping the rough stones as she raised her face to his. She stood transfixed, his mouth becoming her whole world as they moved closer.

Alarm bells sounded in her mind as he closed the tiny gap between them; she shot her hand to his chest and pushed with all her might, trying to propel him away from her. “You promised we would not marry,” she said as her whole body shook with the effort of fending him off. Especially difficult as deep down, a small but insistent part of her longed to feel the touch of his lips.

“If I need to marry you to keep you from making a wretched mistake, I’ll do it.”

BLURB for Hearts Beneath the Mistletoe:

Hearts Beneath the Mistletoe is available exclusively at Amazon for .99!

I will be out of town next weekend, so I won’t be visiting you all. Therefore, let me take this opportunity to wish you all a very Merry Christmas and Happy Holidays and I will see you on New Year’s Eve! 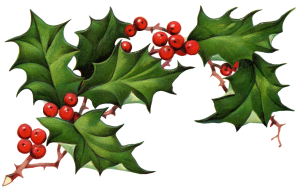 Books in The Handful of Hearts series: