The Duchess Lydia by Liza O’Connor 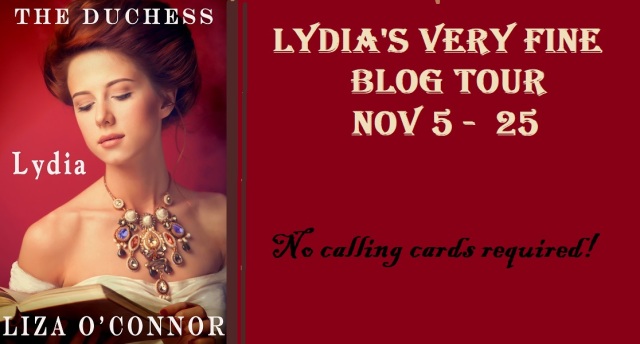 The fatal ending of Jane Austen

In 1817, widowhood could emancipate a woman or lead her to poverty, depending on the income she derived from her dower rights, which was the money and goods that a bride’s father had negotiated for her upon her marriage.

Proper women could not make money for themselves.

For example: Jane Austen never married, which placed her in a precarious state.  Despite being an author, she had to have her brother, Henry, submit her books for publication. (1811-1816) The books proved mostly successful and Jane had some good years.

Then Henry’s bank went under and sadly, other men in his family were harmed in the fallout. This meant no one had money to contribute to Jane’s survival nor her publications. Since Jane could not afford to pay the funds needed to get her books published, they went into limbo and all income stopped.

Thus impoverished, upset with her uncle’s will that left her nothing, and sick with Addison’s disease, which only kills if left untreated, Jane dies in July 18, 1817—Much like any other impoverished woman of the times. 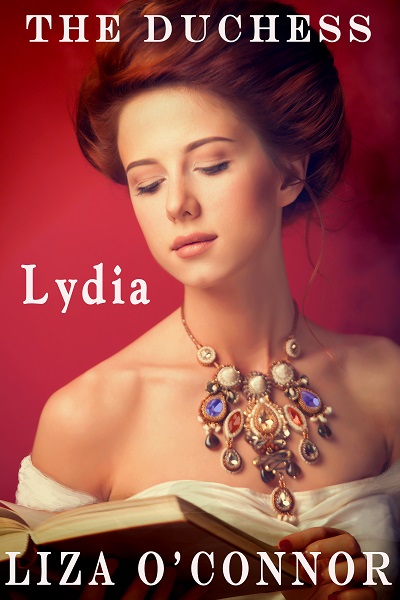 Thanks to the Duke of Rochester’s generosity and the death of Wickham, Lydia Bennet is now a wealthy, independent woman. When Lydia takes residence in the finest house in the West End, her brother-in-law, Darcy, is concerned that she is ‘over her head’.

Despite his concerns, Darcy retrieves his sister, Georgiana, from Pemberley and places her in Lydia’s home. The two young ladies, both recently widowed, form a strong sisterly bond and soon set out to find love again.

Unfortunately, the man Lydia wishes to marry, David, the Duke of Rochester, is already contracted to marry another woman. When Lydia discovers the fiancée plans to murder David and his sons, she rallies her servants and friends, determined to stop the murderess at all costs. Will Lydia’s love of David and his boys triumph, or will the “Lady of Death” continue her path of destruction?

Darcy was not pleased when Lydia demanded to know the details of his sister’s dowry, but Lydia insisted he discuss the matter with her and Georgiana.

Darcy frowned at Lydia and then focused on his sister. “Georgiana, you must know I would never cheat you out of your dowry!”

“Of course, she does!” Lydia replied. “She does not ask this because she doesn’t trust you. You may very well be the most trustworthy man in London. But what if a carriage runs over you tomorrow? Will she know where to go to retrieve her money? Will she even be allowed to withdraw funds for food and clothing? I understand you want to protect her, but she deserves the right to protect herself as well.”

Lydia gripped his hand into hers. “Darcy, you once did me a great service. You helped me protect myself from Wickham’s foolishness. Will you not do the same for your wonderful sister whom you so clearly love? We cannot predict when we will die. Do not leave the sister you love so dearly to a precarious future. She’s grown up and needs to be in control of her own life now. I have no doubt she will always ask for your opinions before she makes a decision, but give her the right to choose what she wishes to do.”

More About the Author

Raised in the southern mid-section of U.S., Liza escaped to the East Coast once out of college. She’s worked as a journalist, a radio DJ, a security guard, a stock broker, a strategist, and a business solutions consultant to name a few of her many occupations.  Again…go figure.

She learned to fly planes, jump out of planes, hang-glide, kayak and scuba dive, to name of few of her ‘let’s kill Liza’ sports. However, her favorite activity is to hike with her dog Jess among the shaved mountains of NJ.

Check out Liza’s Many Books

8 Responses to The Duchess Lydia by Liza O’Connor