How do writers do it?

Everyone knows writers live in dark caves and every so often toss out a Pulitzer Pride winning novel. So, how do they write those amazing books?

Not going to buy that answer? Okay – let’s try an off-the-cuff answer -B.I.C.H.O.K. Butt in chair – Hands on keyboard.

Because if the writer isn’t putting words onto a screen or paper then the story is not going to get written. And as we all have sadly discovered there are no little writer elves who come out at night and finish that annoying chapter.

Writers get asked – a lot – what advice to give to a new author and I always have 2 pieces. The 1st  I just told you and the 2nd is find a critique group.

Now, that is way easier said than done. Most writers can tell horror stories about being in the “wrong for them” group. Don’t get me started on the group that wanted a 5 page critique for each chapter. FIVE PAGES!!! Some of the chapters weren’t even 5 pages long.

A critique group is a – wait for it – a group!! of people who read each other’s chapters/books and offer advice on what jumped out to them – what possibly needed the author’s attention – or in other words – what possibly to them was the largest use of over-used words, passive verb filled sentences of awkwardness that ever existed. (A good critique partner would highlight that sentence and tell me it’s 56 words – which is way too long – so I’m not sending this to my critique partner – sorry Mart.)

What I’m trying to tell you – in my slightly ADHD way – is first – the writer needs to get a chapter written and then a critique partner can offer helpful suggestions and then the writer fixes the chapter and then a different critique partner offers new suggestions and then…yup, we’re heading for another long sentence. This process can go on for a while until that moment when the bell goes Ding! Ding! Ding! this chapter is done (for now) and on to chapter 2.

Then there is a beta reader – someone reads the whole book looking for issues. And possibly more than one beta reader.

Let’s skip the searching for an agent and go right to publication – there are editor edits – more than one round- and lastly gallery edits.

So how does a writer do it? With talent. Hard work. Dedication. And a mass of wonderful behind the scenes people who also put hours of their talent and hard work into helping an error filled mess of a chapter become the latest you book you want to read.

To all of those who have helped on my latest book and all the ones before – I offer my humblest, heartfelt thanks.

Art is messy before it is beautiful and even song writers go through a messy phase before the song is written. 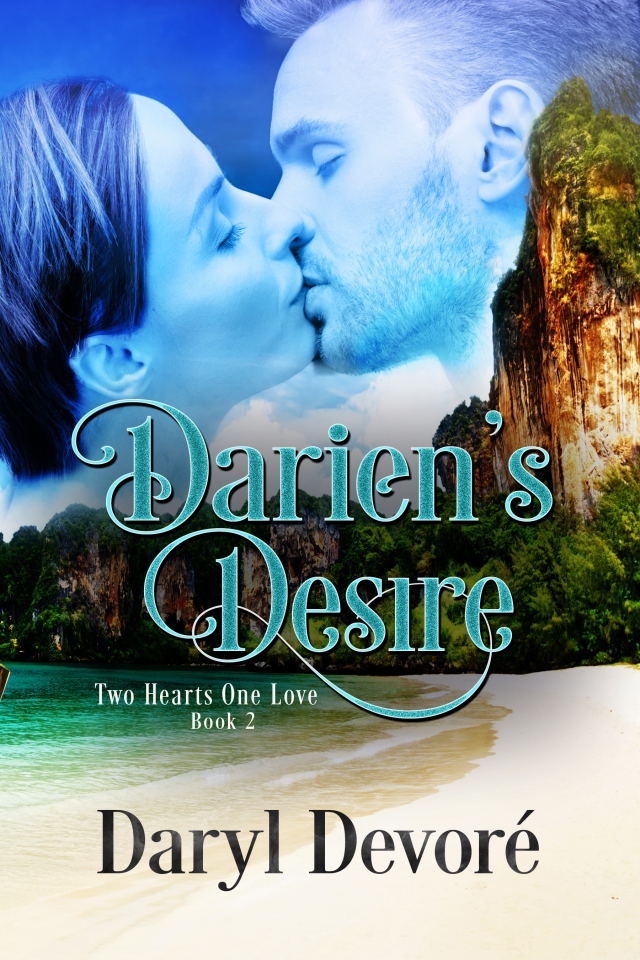 Darien spends an afternoon working in his private recording studio.

Past the small kitchen and eating area was the sound studio with a piano, guitar, and a set of drums. That was where the magic was created. The magic that had earned him several Grammy nominations and five Grammys, plus a stupid amount of money. And the adoration of millions. He chuckled. Scratch that. Ego’s big enough as it is.

The cool air-conditioned air chilled his skin as he entered. He pulled open the fridge door, grabbed a Diet Coke, popped the tab and sat at the piano. Staring down from the wall was a poster of his rock idol, Jim Morrison, and leaning on the piano’s music desk was a messy sheet of music. There were scrawls in red, blue and black ink, with large sections scribbled over, other parts crossed out and some circled with arrows highlighting them. The chaos that turned into beautiful music.

He glanced up at his walls. Two sides were lined with framed versions of the same multi-colored chaos with a gold record next to it. His musical legacy.

Mr. Stichler, the local reverend, had noticed his musical talent at choir practice and suggested lessons with Mrs. Greise, who after six years passed him up to The Music Academy, where his talents shone. He honed his piano skills, along with his voice and his composing, and all that hard work paid off. Although there’d been a lot of days when he just wanted to throw it all away and go play baseball.

He flipped the page over and scanned the chorus.

He shook his head. Lyrics always sounded so lame without the music.

It’s complicated is not only her relationship status, but the definition of Erika Bailey’s life. She loves managing her drag queen club in Bangkok, Thailand, but her rock star boyfriend resides in North Carolina. And to top it off, her father threatens she must stay away from Darien or lose the Pink Flamingo. Does she protect her club or her love?

Darien Scott, Grammy award winning international superstar, wants nothing more than to wake up in the arms of Erika, the woman he loves, but contractual obligations force him to exotic video shoots and an isolated movie set with one of Hollywood’s sexiest stars.

With the feeding frenzy of social media trending every aspect of Darien’s life—real or not—it’s hard for Erika to know the truth. Will she be able to see through the lies and trust Darien? Or will evidence from damaging Internet rumors condemn their relationship?

Darien’s Desire is available at Amazon and Extasy Books.

Books in the Two Hearts, One Love series: