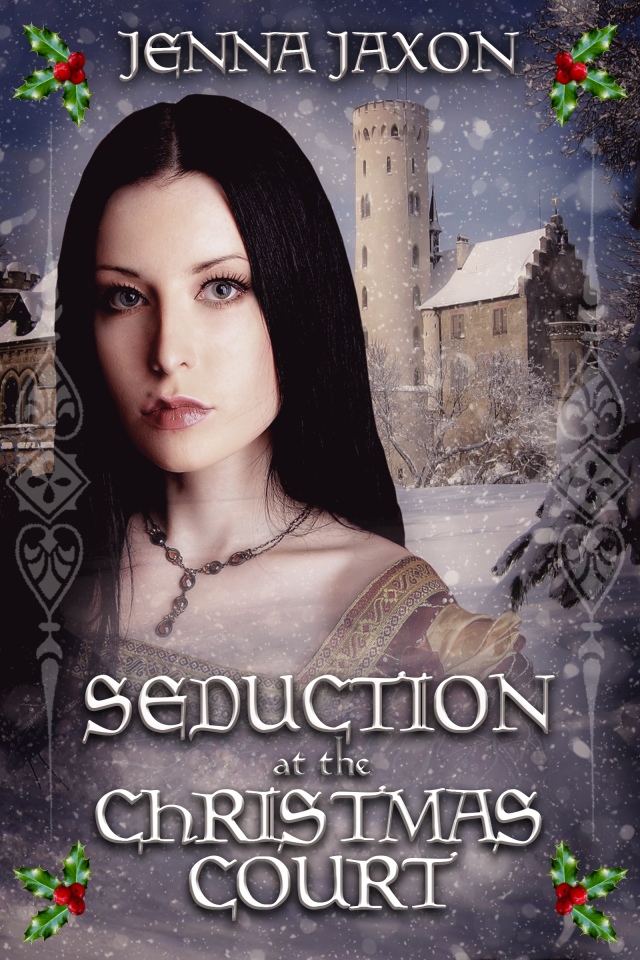 Weekend Warriors, I finally get to show off the real cover for Seduction at the Christmas Court!

The book begins in December 1349, about seven months after the end of  Time Enough to Love.

Hunting was a favorite pastime in medieval England. In this snippet, Geoffrey and the other courtiers are hunting boar for Christmas dinner.

*Note: This excerpt is  creatively punctuated to conform to the rules of WWW. 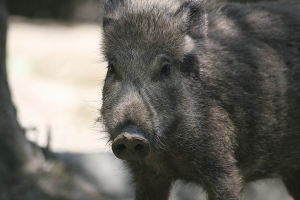 The gray dog continued stalking to the left of its quarry, growling deep in its chest all the while. Geoffrey countered to the right, stepping carefully over the thick branches that littered the ground. One misstep and he could go down. The enraged boar would be on him before he could lift his dagger.

Almost in position, Geoffrey glanced at the stationary black dog, still baying like a banshee, signaled it to stay, then shouted, “Catch!”

As the gray dog leaped forward, a mighty roar erupted from the thicket behind Geoffrey.

Guy de Valere burst through the branches, dagger drawn. He stopped, stared at Geoffrey with a look of astonishment on his face then wrenched his attention back to the raging animal before him. It let out a great squeal and rushed toward them, absolute hatred in its small, round, black eyes.

Lord and Lady Longford journey to the Christmas Court of King Edward III in the year 1349 to wait upon the king and take part in some Yuletide merriment. However, when Geoffrey is suddenly called into the king’s service again, Alyse must remain at the court, attending the queen and persuading her rebellious sister to accept an unwanted betrothal. When rumors of Geoffrey’s death arise,  Alyse fends off an old suitor who wants to renew an old friendship. But how long will he take “No” for an answer?

Seduction at the Christmas Court is available on Amazon now!

Books in the Time Enough to Love series:

17 Responses to Weekend Writing Warriors ~ 12/4/16 Seduction at the Christmas Court: The Boar Hunt